Helping You Make the Best Decisions

So You Can Better Protect Your Future 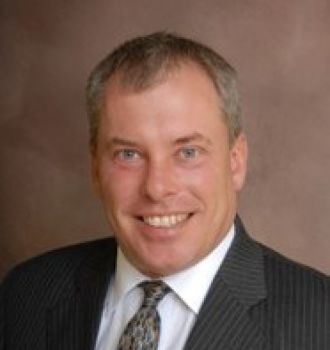 I want to help you through life's challenges by taking the burden off your shoulders.

After admission to the bar, Rick accepted a job with the Public Defender's Office, and from there, accepted a job offer from the Law Office of Robert Distefano in Fort Lauderdale. After spending a year with Robert Distefano, he moved back to Charlotte County to open his own practice. In 2011, Rick joined the firm of Ruhl Law. Contact Rick at Rick@ruhllaw.com or by phone at (855) RUHL-LAW.